(CHARLOTTE, NORTH CAROLINA, June 13, 2017) – Making summer learning more productive and fun, “The 45 Presidents” multi-media activity book, music video and song has been awarded a 2017 Silver IPPY from the Independent Publishers Association and handpicked by Homeschool.com, a leading provider to the approximately 1.8 million homeschoolers in the U.S., as a top summer resource for parents and educators.

Written by former advertising executive turned TV producer, Toni Steedman Zelickson, and illustrated by nationally renowned caricature artist, Jeff Mangum, “The 45 Presidents” is an 84-page, large format activity book featuring a caricature of each president, presidential trivia, First Lady matching activities, and other iconic images such as Air Force One, the White House, and Mount Rushmore. “The 45 Presidents” book is also part of a multi-media trio that includes a new original song and music video by the Raggs Band, the Emmy-Award winning characters from the Raggs children’s TV series.

In the IPPY competition, “The 45 Presidents” placed second in the multi-media category from a field of nearly 5,000 worldwide entries across all categories. Medals were presented at a special ceremony honoring authors at the Copacabana in New York City on Tuesday, May 30th. The Silver IPPY seal will appear on all future editions of “The 45 Presidents” activity books.

The Homeschool.com Summer Resources Awards 2017 were announced on June 6 and are included in Homeschool.com’s 101 Things To Do this summer list on the popular homeschool community website.

“The IPPY and Homeschool.com awards are confirmation that our team did a great job of making American history interesting and easy to learn,” Toni Steedman Zelickson commented, “and, we are happy that ‘The 45 Presidents’ is finding its own place in publishing history!”

“The 45 Presidents” song is the latest addition to Raggs’ extensive musical library, which includes 300 original songs, classics and pop cover tunes. The new song will join Raggs’ Americana offerings that include “Red, White, and Raggs,” an album full of patriotic classics such as, “America the Beautiful,” “Yankee Doodle” and “The Star Spangled Banner.”  “The 45 Presidents” also complements one of Raggs most popular songs, “The 50 States That Rhyme,” which cleverly teaches the U.S. states in alphabetical order.

“The 45 Presidents” song and the “Red, White, and Raggs” album are all available for purchase on iTunes. The accompanying music videos are free-to-view on YouTube, and “The 45 Presidents” activity book is available at online booksellers Amazon.com, BarnesandNoble.com, and Lulu.com for $8.99. Orders are shipped within 3-5 days of receipt. For more information, go to The45Presidents.com.

Raggs is an Emmy Award-winning, musical preschool series about five colorful pups who learn life lessons though an innovative mix of live action stories, music videos, concerts, cartoons and interviews with real kids. With over 200 episodes, 300 original songs and animated new media music videos, Raggs is available worldwide in English, Spanish and Portuguese and has begun dubbing in 15 additional languages for distribution in 100 countries in 2017. The Raggs brand includes CDs, DVDs, toys, books and live shows, including a partnership called “Play at Palladium with Raggs” with the Palladium Hotel Group at resorts in Mexico, the Caribbean and Brazil. The original characters were created by Toni Steedman, a Charlotte, NC, advertising executive, for her then six‐year‐old daughter Alison. Raggs and all rights are owned by Blue Socks Media LLC, Charlotte, NC.  For more info, go to www.raggs.com. 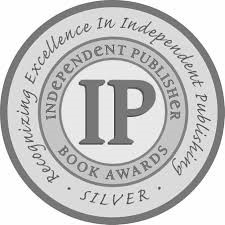 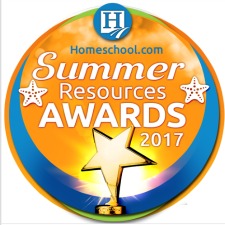 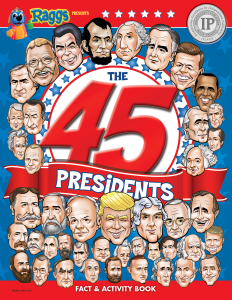